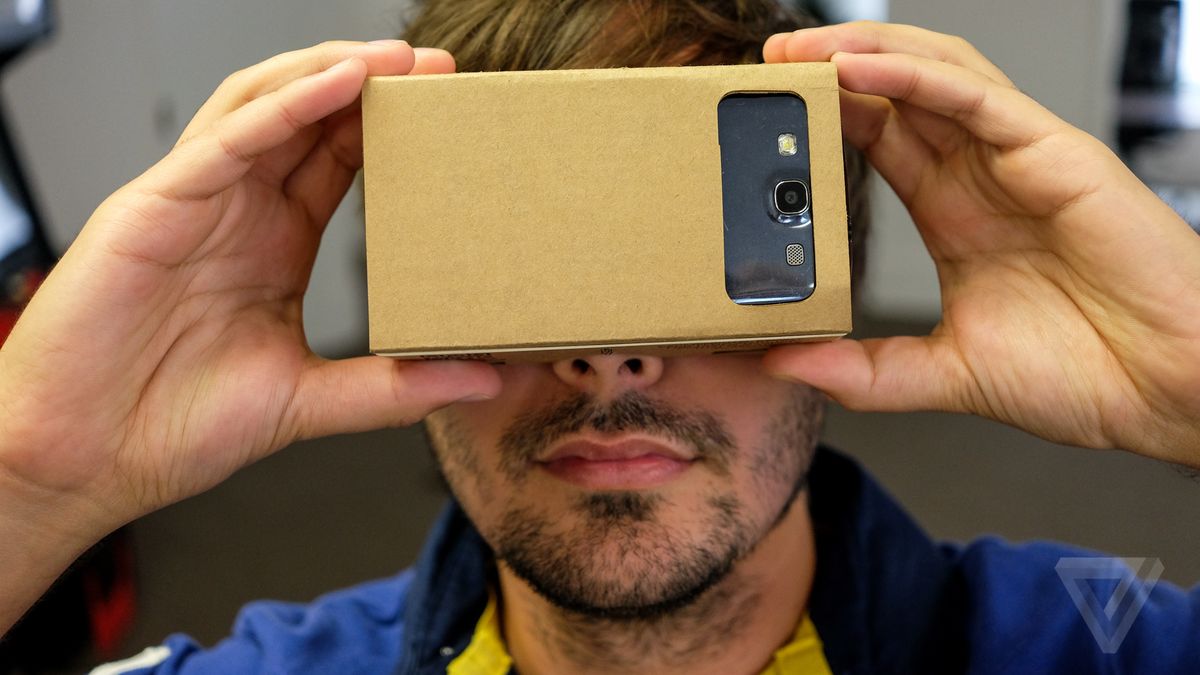 Stacked up against high-cost and high-tech virtual reality headsets such as the Oculus Rift or Sony’s Project Morpheus, Google Cardboard — the company’s low-cost VR viewer, made out of actual cardboard — sounds a bit like a joke. But today Google has shown that it’s serious about Cardboard, launching a new page that collects some of the best apps for download, and releasing new SDKs for Android and Unity so developers can more easily make apps for Android smartphones that work with the DIY headset.

Google’s Cardboard app, also updated today, now highlights Google’s favorite Cardboard-compatible Android apps. These selections include “Volvo Reality,” the Swedish car manufacturer’s attempt to show people the inside of its latest SUVs by strapping a smartphone to their face, and a Paul McCartney concert as seen from the stage. Google hopes to make the creation of these apps easier in the future by releasing new SDKs for developers that the company says simplifies VR-specific issues like lens distortion correction, head tracking, and side-by-side rendering. Cardboard already had a limited Android SDK — the updated version offers more tools — but the Unity SDK is brand new, and could allow developers to create good-looking 3D worlds with relative ease.

Google has also launched a “Cardboard SDK” for both Android and Unity which is aimed at helping developers to easily create Cardboard apps and resolve issues such as “lens distortion correction, head tracking and side-by-side rendering.” The SDK makes it easy to adapt an existing Unity 3D application to VR and make an app that can easily switch in and out of VR mode.

Google isn’t ending its virtual reality efforts with Cardboard, however.

“The growth of mobile, and the acceleration of open platforms like Android make it an especially exciting time for VR,” continued the company. “There are more devices, and more enthusiastic developers, than ever before, and we can’t wait to see what’s next! We’re also working on a few projects ourselves, so if you’re passionate about VR, you should know we’re hiring.”